Pamela Hute, has so far had a life-long love affair with music. Her first album "Turtles Tales From Overseas" was released in May 2010 to critical acclaim. After playing some of the best stages in the country (Olympia, Bataclan, Printemps de Bourges festival...) she released "Bandit" in 2013, which was mixed in Brooklyn, NY, by ‘90s-veteran engineer John Agnello (Kurt Vile, Cyndi Lauper, Dino Jr, The Kills, Sonic Youth, The Breeders). For this new record, Pamela set up a new band, with an additionnal guitarist and a female bass player/backing singer and decided to produce her third album ‘Highline’ alone. ‘Highline’ was recorded with Jay Pellicci (Dodos, Avi Buffalo, Sophie Hunger, Sleater Kinney) between Paris, the Dordogne, NYC and San Francisco. The new record sounds like a fresh start. Inspired by her personal wanderings and her long trip to California, it's her most personal work so far. Highline is a collection of eleven solid pop songs and addictive hooks. 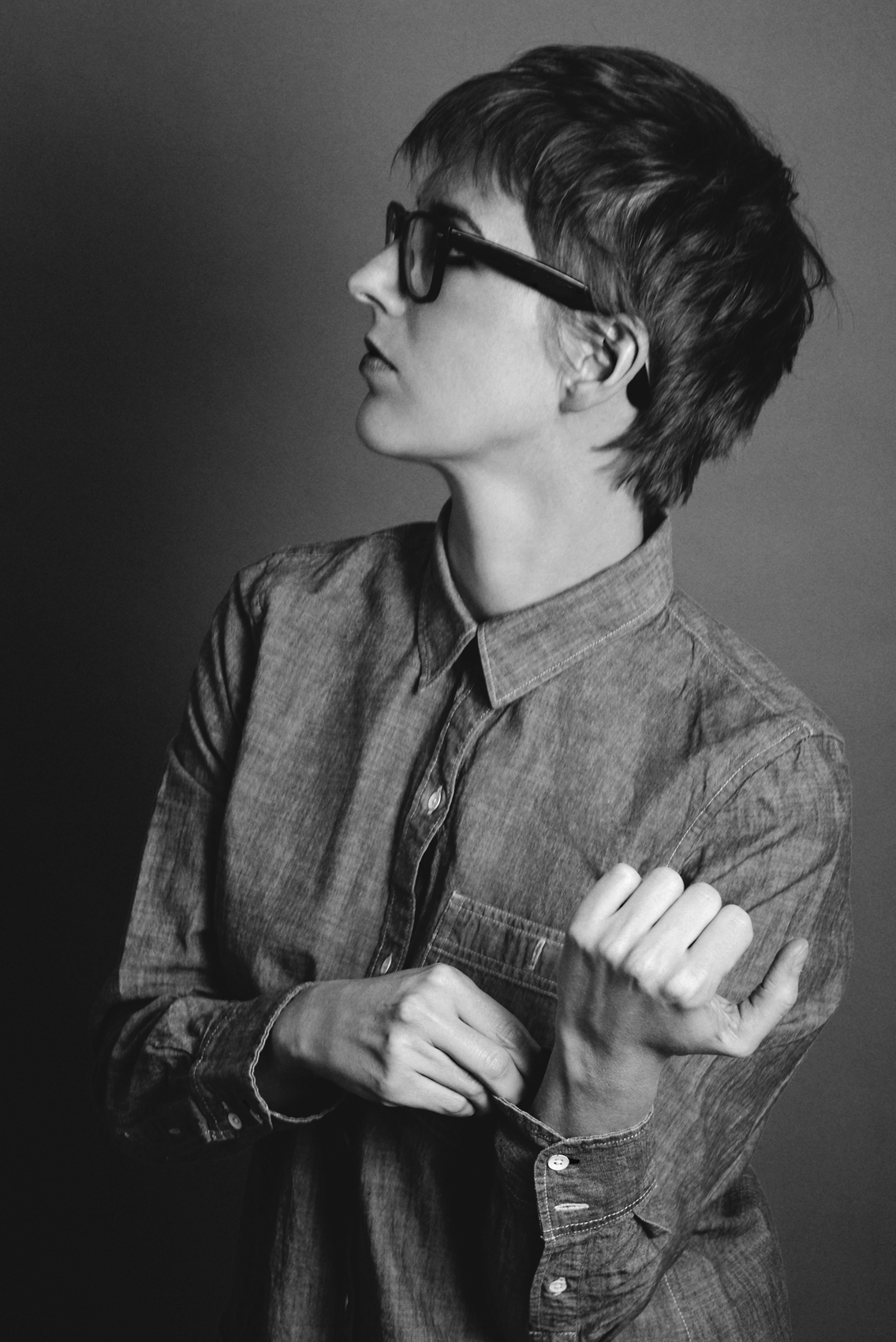