Powerful alternative rock and roll, ounces of post-rock and heart-warming songwriting, played as loud as possible : this is My Thinking Face’s ideal cocktail. Founded in Paris by singer-songwriter Nicolas Recazin, along with Sylvain Segura and Adrien Robert-Patterson, the band is currently putting the final touches to a second EP : "Pieces".
'Holy', an acoustic EP of 4 previously unreleased songs, has been released in september 2016. 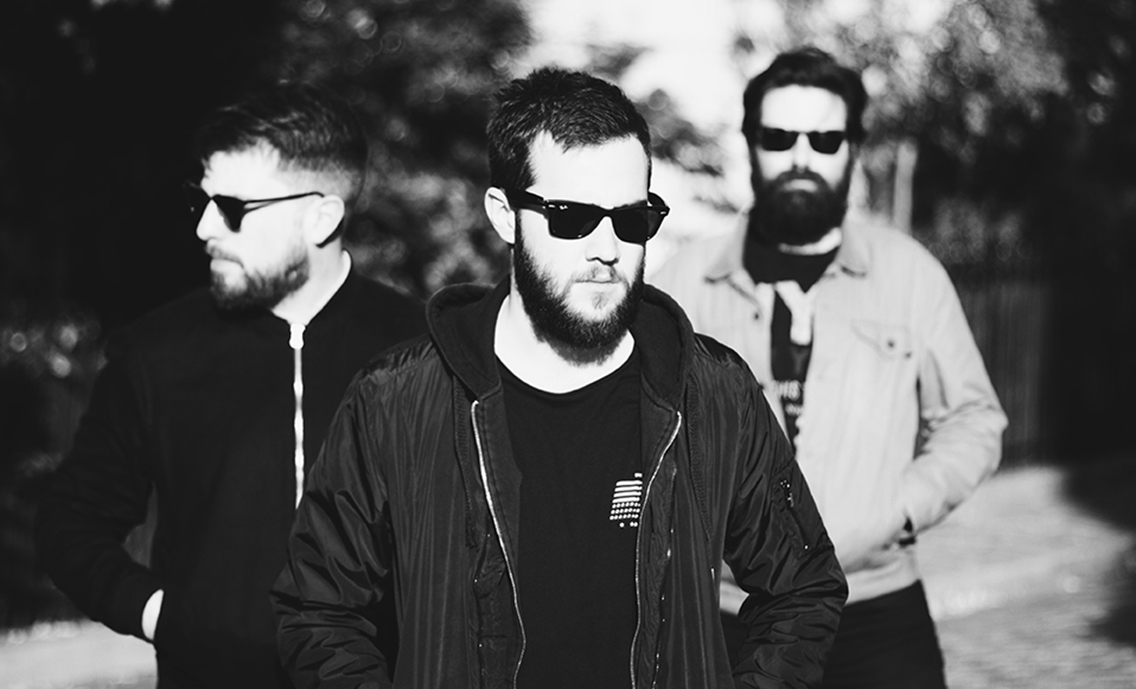