Leon Rousseau’s has always been obsessed with songwriting. Since his high school Punk Band, which lasted for a decade, roaming around the 90’s indie french scene, and until the daily studies of the Beatles Corpus, with Neil Young and Dylan as father figures. When the band (and his heart) split, when the punk years were over, he went solo and recorded three albums, exploring various genres ; folk, country music, bitter-sweet pop and old school Rock’n’roll, proudly claiming his early influences. Leon also wrote soundtracks for the cinema. A couple of long features and a bunch of shorts, mostly for stop motion animation. Working on films took him out of his comfort zone, exploring multiple genres such as electronic music and symphonic orchestration. The Flood is the first record he did with his kids, who happen to be wonderful musicians and great singers. The record is about the Flood to come, this catastrophy we probably won’t be able to avoid. It’s about teenage angst and the lack of trust in the older generations. On this record, Leon Rousseau and the siblings deliver some narrative songs, all hand-crafted with vintage analog synth, over-heated valves, acoustic intruments and dirty studio tricks. It's quite a trip! 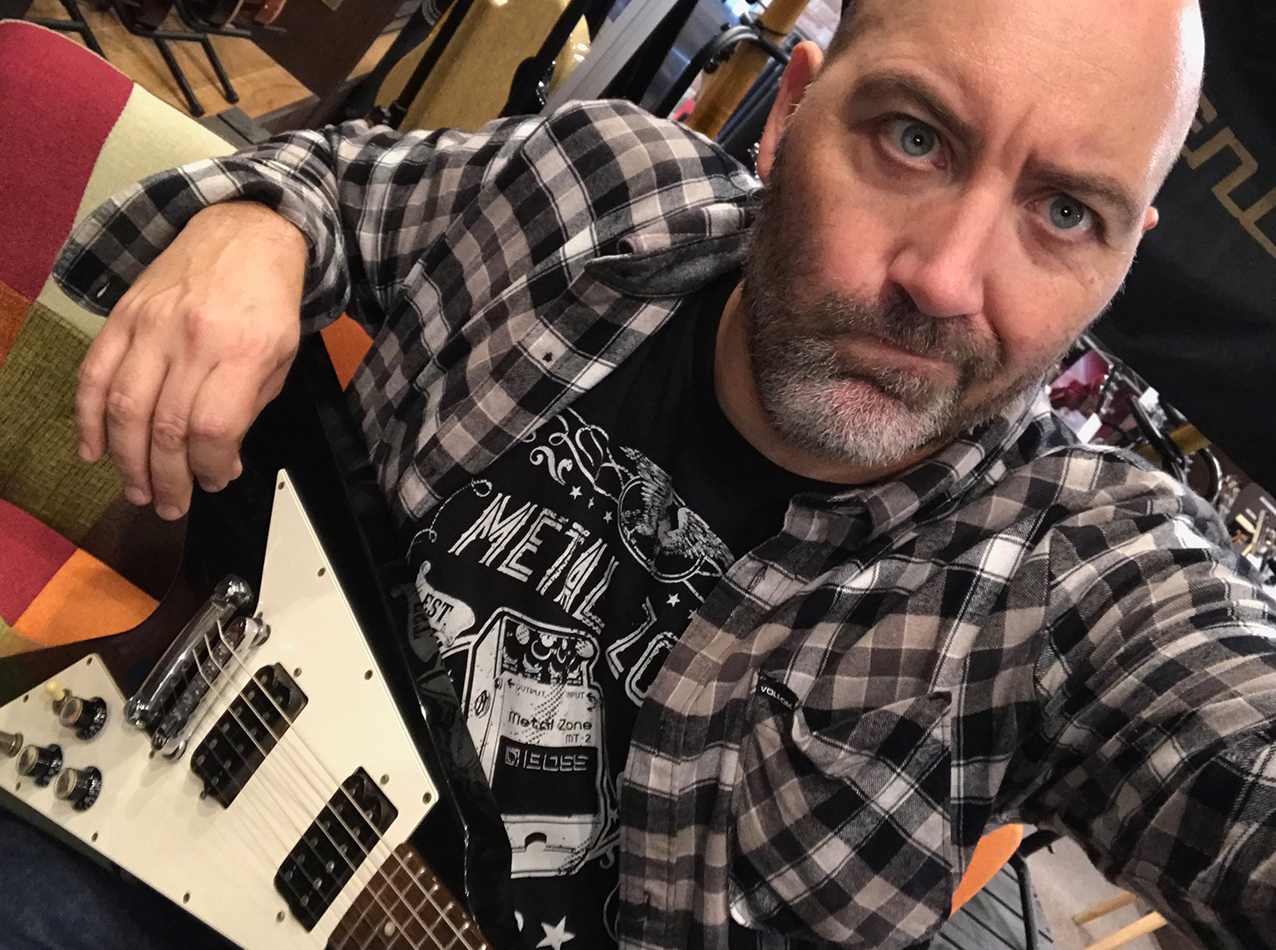